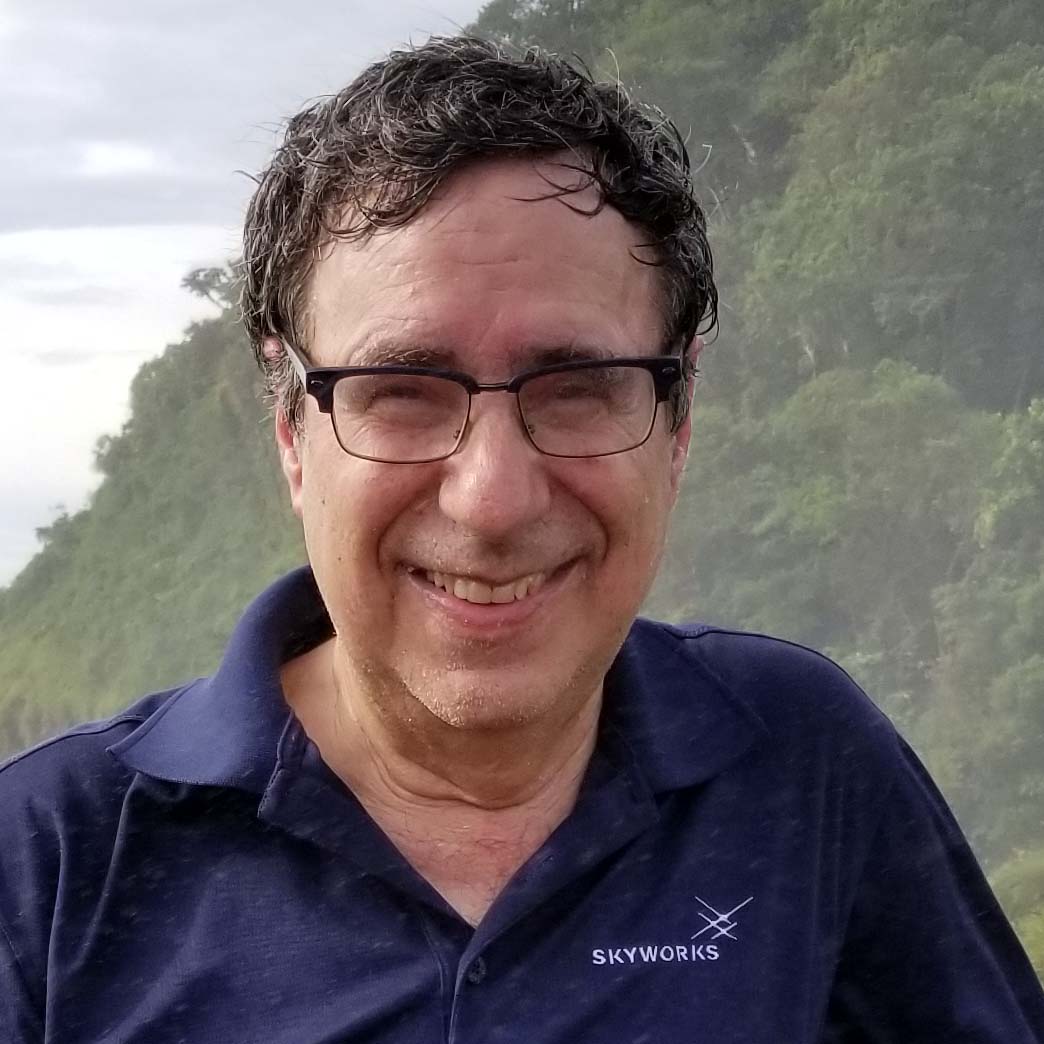 “I was in my 40’s. The strange problem began with some tingling at the end of one toe. I padded my foot so I could continue the running I love. But running would bring Crazy Toe from a state of tingling, to pain, and then to numbness. Over many months, the symptom extended along the length of Crazy Toe, to adjacent toes, to the ball of my foot, to my instep. Runners get these things, I figured.

The next clue that something was amiss: During my 50’s there were tiny changes in my urinary pattern. The time between trips to the bathroom got shorter. Starting the flow would take a few moments longer. I’d “go,” but have to return the bathroom minutes later to “go” again.

In my later 50’s, I started needing a mid-day nap to remain alert at work.

I was constantly mulling over my situation. Via autopsy, a close family member had had APBD identified as his cause of death, and I wondered if I could have it, too.  By age 60, I couldn’t live in limbo any longer, so I had a blood test and my suspicion was confirmed. I did not have to waste time with a maze of doctors, tests, useless surgeries, and ineffective medications.

Along with other families, my family and I are putting attention and money into finding a treatment or cure.  This is not a small task. It’s far bigger than a couple of families can do. We have strong clues that with enough effort and enough funding, we can find a cure that builds upon knowledge already being gained in other research areas.”

Chuck’s story is part of the APBD Research Foundation’s, #MyAPBDstory campaign, to raise awareness and funds on Rare Disease Day, February 28, 2019.
Please visit this webpage to learn more and click here to donate.